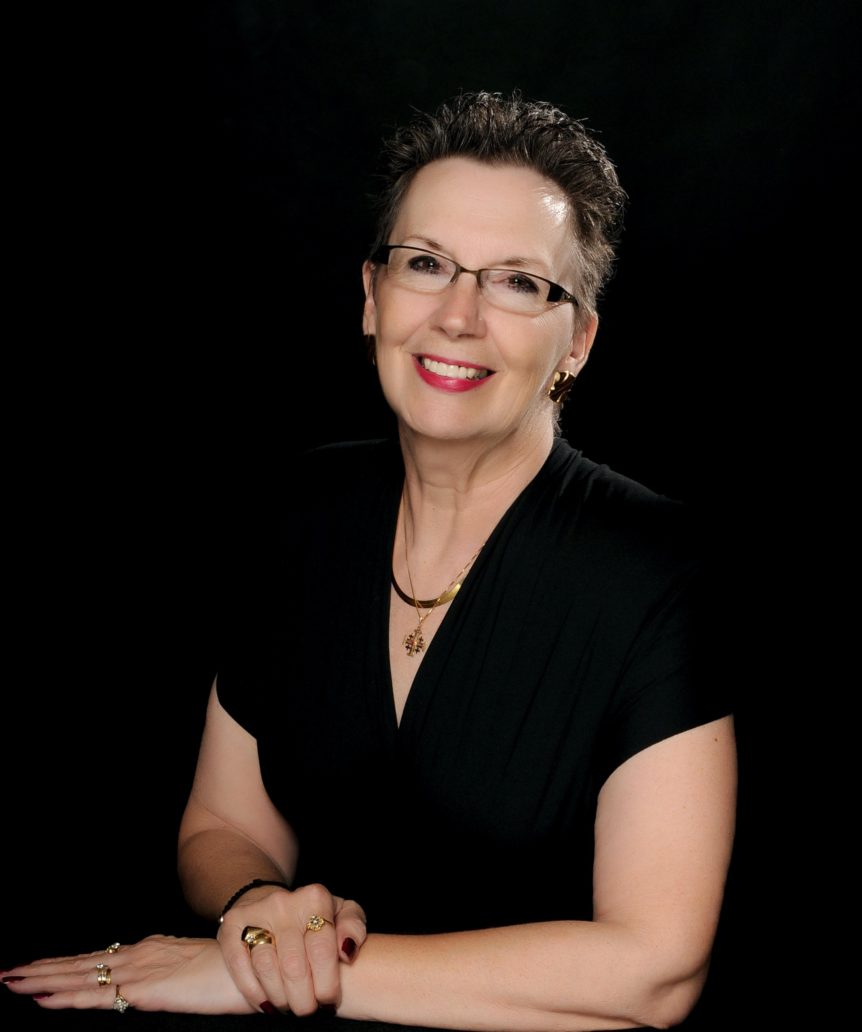 Failure is not the end. You have probably heard that before and on some level you believe it. On another, you are embarrassed, ashamed or maybe even feel a bit humiliated by a recent failure or a string of failures that played out on a public or semi-public stage. I know I have bounced back from some failures quickly and been paralyzed by some of them for a long time.

What enables some people to bounce right back from a failure? Why does failure not seem to get them down at all? Or at least on the surface not get them down? Is it resiliency? Is it determination? Is it genetic?

After my divorce a few years ago I lost my nerve to be in public and speak and write new books. I was ashamed. Rather than be spurred forward to seek others I went inward. And not in a good way. So how could I have realized what was happening sooner and broken free and out and up?

My guest today has written and complied stories on failure and how it launched the writers to whole other levels of success. On this episode she shares what she has learned and how you can reinvent failure into a launching pad for your next success faster and with more grace. 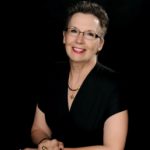 Just a few years ago with only a computer and a plan, Bobbi Govanus launched her own small business and soon realized that she had discovered a true niche within the computer training industry.

Bobbi quickly grew that business from the basement of her Minnesota home by listening closely to her customers and providing customized computer training and solutions.  The company eventually brokered over 1000 high-caliber computer trainers across the United States and Canada and even served clients as far away as England, Japan, Germany and India.  She grew the company to sales of over 20 million.

In celebration of these and other accomplishments, Entrepreneur Magazine recognized Bobbi Govanus as their “Home-based” Business Owner of the year and Minnesota honored her as their Women in Business Advocate.

Bobbi is the VP of Marketing for Retriever Payment Systems providing solutions for businesses to take credit cards safely and grow their client base using Reward and Gift Card Programs.   For 2015 Bobbi has created the Reinvention Retreat bringing 20 speakers together to coach and assist those who want to make the rest of their life, the best of their life.  Bobbi published her first book in 2014, How to Pilot When We Were Raised to BE Stewardesses, Reinventing your Life with Passion and Purpose.  She currently lives in Haines City, FL with her husband Gary.  She can be reached at Bobbi @ MrktgMaven.com   www.ReinventAtSea.com