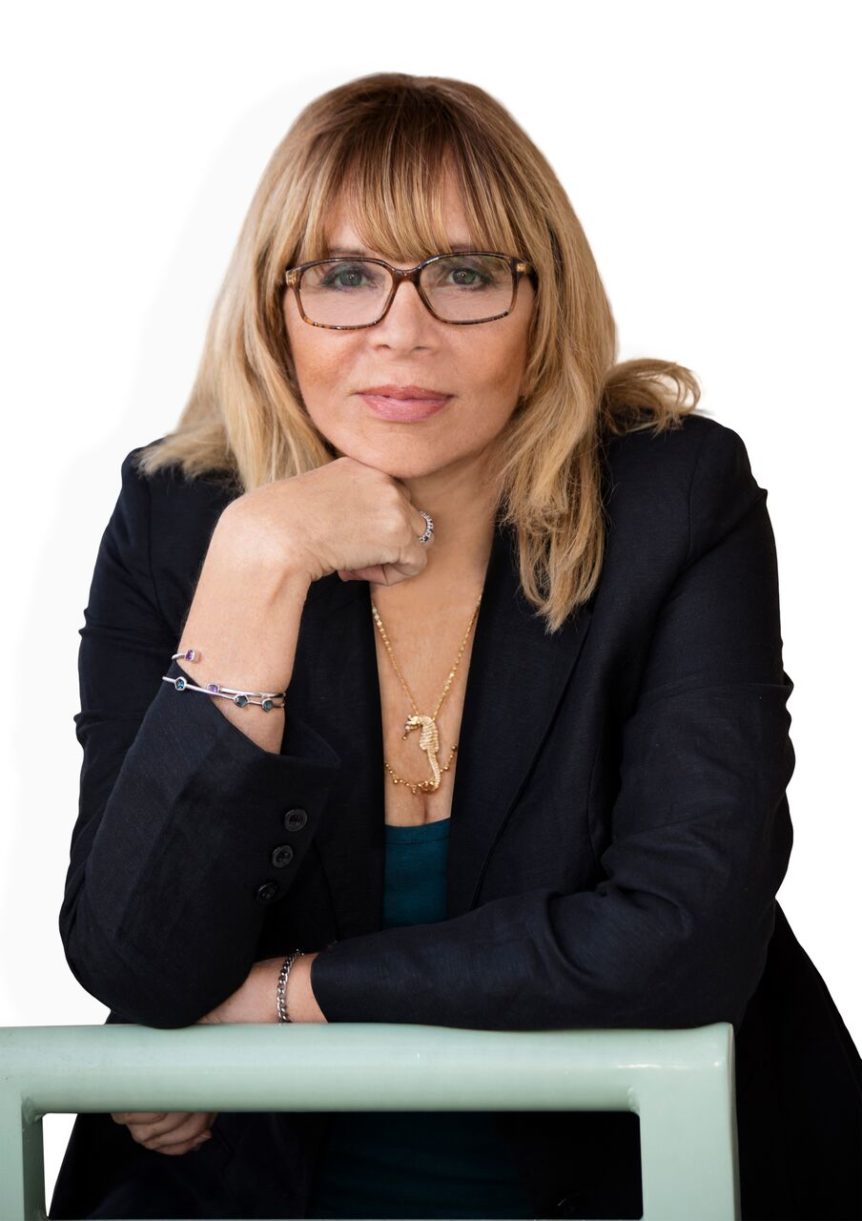 Don’t just survive, thrive. Disasters happen and happen and happen lately. Some major to large portions of the world, like all the shootings and natural disasters and some major just to you, like a death of a loved one, health or monetary crisis. Or some that may seem minor on the surface but your entire being reacts in a major way.

How do you handle them and how do you bounceback from them?

I had so much to ask Dr. Laurie Nadel I asked her back after my first interview with her. On this episode, done live on June 26, 2018, we discuss her book, The Five Gifts and her emotional first aid toolkit she discovered while working with survivors of some of the largest scale disasters of our modern day.

Her book changed the way I think about life and stress and has given me tools to help myself walk a bit easier through my day. 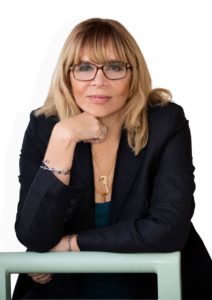 Dr. Laurie Nadel, PhD., is a specialist in acute stress, trauma, and anxiety issues. She has been interviewed in The New York Times, National Public Radio, Reuters, and CNN.com.  During her 20-year carder in journalism, she recognized a need to help people whose lives were shattered by violence.

After earning two doctorates through independent study and completing training in mind-body medicine. she pioneered emotional first aid tools to help  lower acute stress after catastrophic events. Dr. Laurie is a member of a critical incident stress management team working with first responders and staff who were working at Marjory Stoneman Douglas High School during the February 14th shooting which killed 17 teachers and students while wounding another 17.

After losing her home to Hurricane Sandy, Dr. Laurie ran long-term support groups for survivors. From 2003 to 2005, she directed a program for teenagers whose fathers were killed in the 9/11 World Trade Center attacks and wrote the script for After the Fall: The Rise of a 9/11 Community Center, narrated by Dan Rather. Her four-time bestseller, Sixth Sense: Unlocking Your Ultimate Mind Power, was featured twice on Oprah.

A journalist for twenty years, Laurie Nadel reported for Newsweek and United Press International in South America, wrote TV news for CBS, ABC News and Reuters Television, and was a religion columnist for The New York Times’ Long Island section.

She also helped created the Committee to Protect Journalists, an organization since 1981 that has fought for the rights of journalists around the world. THE FIVE GIFTS: Discovering Healing, Hope and Strength When Disaster Strikes is her seventh book. For more information, please visit www.laurienadel.com.