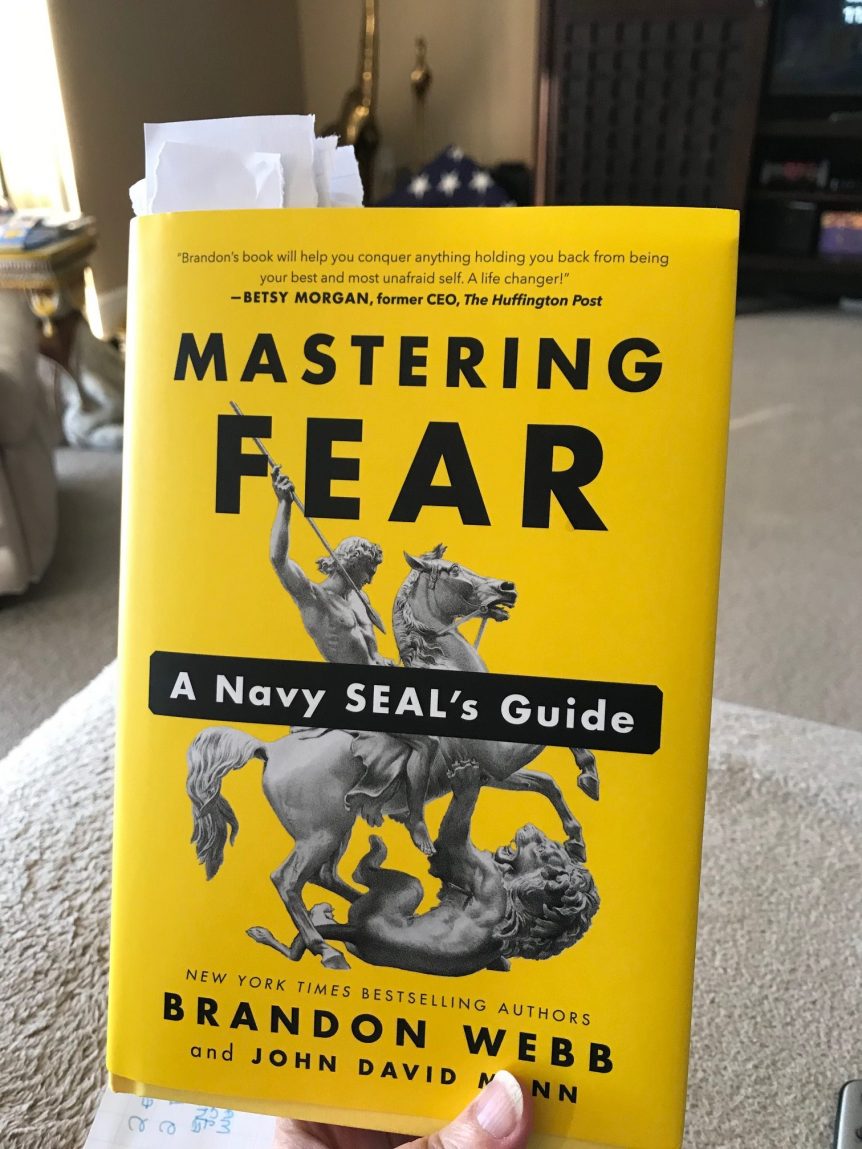 Mastering Fear . I never thought of fear as something to be mastered. I always felt you needed to just push past fear. Sort of pretend it doesn’t exist. I have a new appreciation for fear now and how we can truly change how we think about fear and how it can paralyze us.

Last episode I interviewed Brandon Webb. John David Mann is his co-author for their latest collaboration, and I think one of their most powerful for the greater world. But I have a tendency to say that about all their books because each one visibly shifts my life and invisibly shifts my thinking.

Take a listen as John shares with me his favorites concepts in the book and how they affected his life. His conversation around comfort zones and the Echo chamber are different then you have probably heard before.

He and Brandon Webb are a writing team for the ages. Dare I compare them to the team of Bob Burg and John David Mann? I’ve recommended this book to random strangers and friends and each person reaches out and comments on different parts of the book and how it has impacted them.

Take a listen and speak your fear so you can learn to master it. 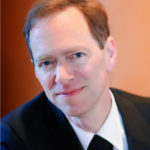 John David Mann is coauthor of the bestselling classic The Go-Giver, which has sold more than half a million copies in more than two dozen languages. Winner of the Axiom Business Book Award’s Gold Medal in 2008, The Go-Giver has been hailed as “the most important parable about business?and life?of our time” by bestselling author and Wharton professor Adam Grant; “a small book that packs a huge idea” by bestselling author Daniel Pink; “a good description of many of the most amazing people I’ve encountered” by Arianna Huffington; and “a must-read by anyone who wants to change the world” by talk show host Glenn Beck. Inc. magazine named it one of the 18 Most Motivational Books of All Time.

His other titles include the New York Times bestsellers Flash Foresight (with Daniel Burrus) and The Red Circle (with Brandon Webb), and the national bestsellers Among Heroes (with Brandon Webb), The Slight Edge (with Jeff Olson), and Real Leadership (with John Addison). His 2011 Take the Lead (with Betsy Myers) was named by Tom Peters and the Washington Post as Best Leadership Book of 2011 and his latest book, Mastering Fear: A Navy Seal’s Guide.