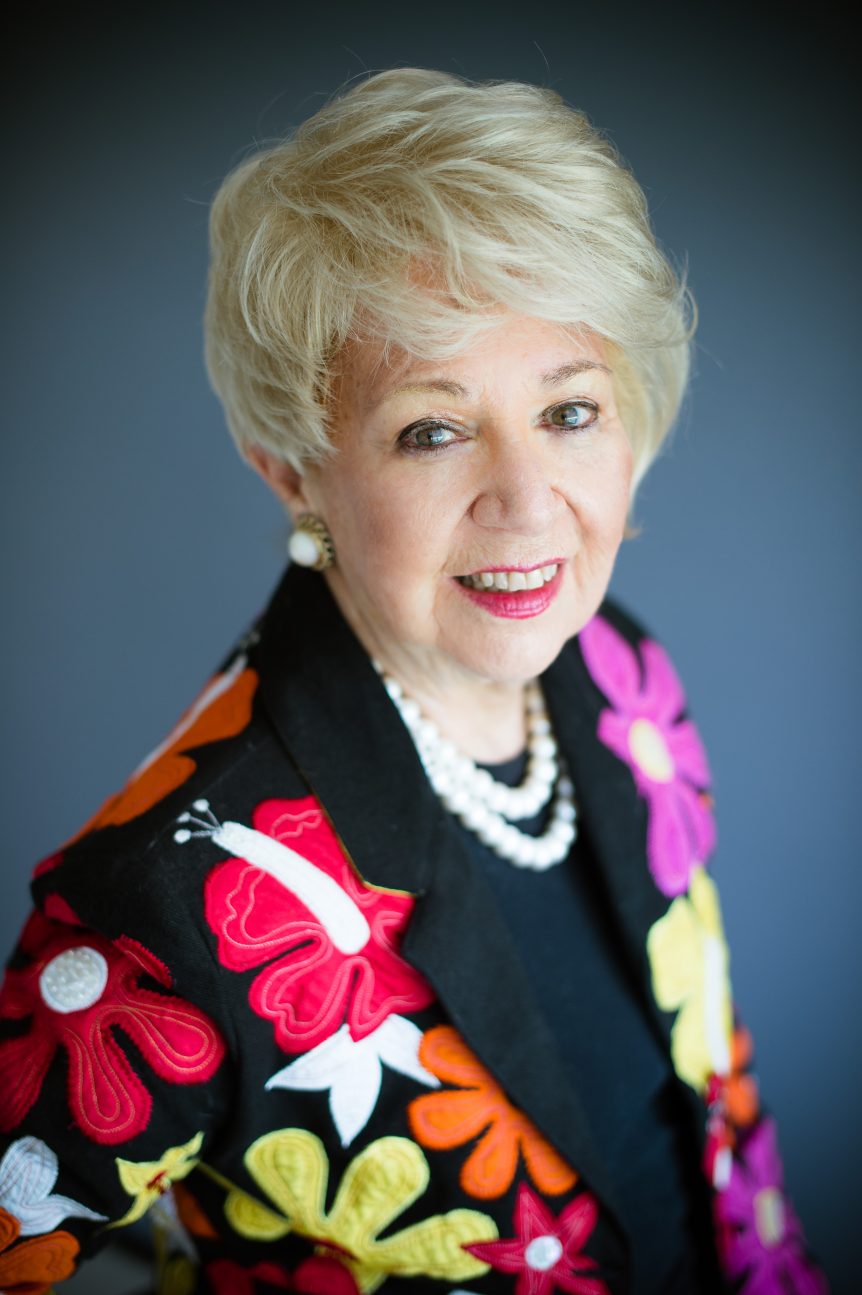 SOB. If you heard it in reference to a person what is the first thing that comes to mind? Yup! And that is not Dr. Gayle Carson. She is known as the Spunky Old Broad. At 80 years of age she is going stronger then ever. Mentally and physically. And she even has her own radio station and helps women over 50 become SOBs as well.

I don’t have even half the energy Dr. Gayle has and I am 25 years younger than she is. So how does she do it and what does she want to inspire us all to do?

Take a listen as she shares her secret sauce and how you can achieve your dreams. 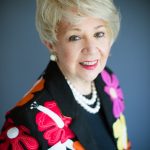 Gayle Carson graduated from Emerson College with a degree in Broadcasting, Theatre, and Speech.  During college she hosted two radio shows and began her training in live TV

After college she moved to Miami and got her first job in two weeks.  One year later she bought the business and proceeded to diversify its sales base from one to seven divisions and it eventually became the largest independent organization in the industry.  As CEO, Gayle managed a diverse staff of over 350 people, graduated more than a million students from her training programs and personally managed the company’s complex payroll.  While serving as CEO of her business, she received her Doctorate from Nova Southeastern University.

During this time, she also served as a TV spokesperson for Clairol visiting major markets doing before and after makeovers.

As President of the Carson Research Center, she served as a consultant to 50 industries on six continents, advising them on current business trends and cutting edge opportunities to stay ahead of their competition.  The author of five books, she hit the Amazon’s best sellers list, was a winner of the Best Seller Quill Award and was inducted into the National Academy of Best Selling Authors.

Selected as a “2007 Legend of the Speaking Profession” she hosted Entrepreneur’s “Women in Business” radio show, wrote for them and had articles in More Magazine.  Currently, she hosts over a dozen radio shows per month and is the founder of the sobradionetwork.com She is also the only woman in the world who has a Doctorate, a CSP (Certified Speaking Professional), CMC (Certified Management Consultant) and an FIMC (Fellow to the Institute of Management Consultants).