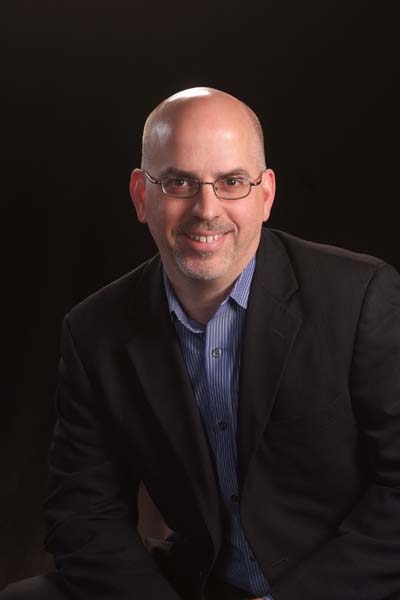 What if there was no right way to achieve your goals and the only thing preventing you from reaching unparalleled success was something you could move beyond with a nudge in the right direction? I’ve recently come to the realization that I have not been moving forward towards my version of success as quickly as I would like because the fear of my mom dying or getting injured when I was not around was overwhelming my ability to take action. Now that I have made my fear conscious, it does not have the same  power over my actions. That is not to say I am 100% moving forward yet, rather I am developing a plan to minimize the negatives, like injury, that can happen while I am away.

My guest today has moved from a life of fear to a life filled with examples of how he built successful careers and businesses after pushing through them. Not only is Dr. Joe a sought after speaker in the law enforcement and business communities he also is a bestselling author of a book about the Russia Mafia. That book was written after he spent a year working with the Russia Police in their organized crime department and he became a world authority on the topic. I don’t know about you but that job alone would bring my fear meter off the charts!

Join me Wednesday, March 26, 2014 at 5 pm Eastern time for Entrepreneur Master Class on the All Business Radio Network as we discuss Getting the Nerve to Succeed with Dr. Joe Serio. We will also have some special surprise giveaways for those who email, tweet or post a comment on Facebook! Will you be there?

Dr. Joe Serio is an international speaker, trainer, and author who holds a Ph.D. in Criminal Justice from Sam Houston State University (SHSU), with a specialization in Leadership and Organizational Behavior. His career is highlighted by unique experiences in the former Soviet Union investigating the Russian mafia, including a year spent working in the Organized Crime Control Department of the Soviet national police prior to the collapse of the USSR.

He started his own company assisting foreign corporations in Russia and later became a consultant to the New York-based global corporate investigation and business intelligence firm, Kroll Associates. Soon, he became the director of the Moscow office of Kroll, overseeing investigations across the former Soviet Union. While in Russia, he was also a consultant to major U.S. and European media companies and helped produce three documentaries for A&E’s Investigative Reports.

Back in the U.S., Dr. Joe devoted much of his time to finishing his Ph.D. and traveling around the U.S. speaking to corporate audiences on business security issues in Russia. He also served as editor-in-chief of the well-regarded magazine,Crime and Justice International, and as co-instructor of week-long programs on developing effective relationships with the media.

Dr. Joe is the author of the critically-acclaimed book,Investigating the Russian Mafia. He recently released the first two books in his Get the Nerve® Series, Overcoming Fear: 50 Lessons on Being Bold and Living the Dream and Public Speaking: 50 Lessons on Presenting Without Losing Your Cool with more to follow.