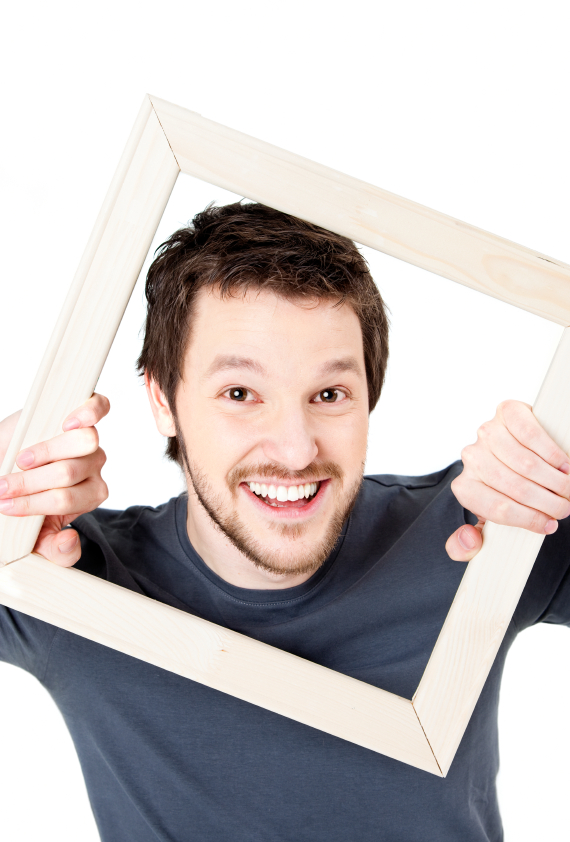 I have heard and used the phrase, “it’s just common sense”, more times than I can count.  Yet if it truly was common sense, why would we ever have to use that phrase on someone?  Think about it.  Common sense implies that it is common and all around us.  No deep thinking.  Just reach out and grab some and use it.  If sense was common then we would not need experts, consultants or any other advice givers because we would all know how to do things.

Granted a lot of life requires specific skills to navigate around certain jobs and such but a lot of what needs to get handled on a daily basis really just requires basic knowledge of how things work, common courtesies and logical thought.  Eureka, a show on the SyFy Network, really demonstrates the laws of common sense not being so common.

The sheriff is a relatively uneducated man compared to the rest of the town.  Most of the town is made up of super geniuses.  Think of the most brilliant minds in the world all placed in one location to further the advancement of human beings.  Then, throw in a sheriff who does not have a PhD, and you would think the sheriff becomes the brunt of all the jokes.  Not so.   In almost every episode the sheriff is the one who saves the day by breaking the crisis down to its simplest parts and figuring out cause and effect.  Common sense thinking at its best.

What if common sense was really the ability to step out of the situation that has been presented to you so that you can see it for what it really is and not what you believe it to be?  Then, what common sense really is is a gift to see reality versus perception.  When you see reality, it is much simpler to figure out how to fix something or move something forward.  When all you see is your perception of a situation your mind cannot come up with ways of resolving things that are not based on the situation itself.

A mentor of mine, Paul Martinelli, has a saying, “you cannot see the picture if you are in the frame”.  I believe that people who have a lot of common sense are just like the sheriff in Eureka, they have the wonderful ability to stand outside the frame looking into the picture.  From that new perspective, your brain can see paths that you could not see before.  That enables you to see the “common sense” solutions and next steps that you couldn’t even see as possibilities while you were in the frame.

What do you think?  Are you ready to step outside the picture and see new, common sense ways to improve your life, your business, your relationships and your mind?