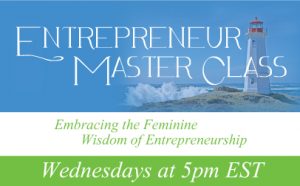 July 4th in America, for me, and many others, is a time to reflect on the many freedoms we have been privileged to enjoy. Those privileges did not and do not come without a price. One of those prices is met every day by those who serve in our military. Putting their lives in harm’s way to protect our freedoms.

My dad served in the Army during the Korean War. Right up until the day he died his time of service to our country was the proudest moment of his life.The lessons he learned about leadership, success, communication and moving forward to achieve goals served him well in his post-Army career.

My guest today was in the first graduating class of women at West Point. She not only survived the hazing and outright hostility from the male cadets and staff that felt a woman should not be there she thrived and went on to get graduate degrees from Harvard University and a Bronze Star before retiring after 30 years in the Army as a Colonel.

On July 2, 2014 show Debra and I will talk about the personal lessons that led her to the success she has today, how what she learned at West Point can be learned by anyone in business and what her definition of success is. Join us at 5pm Eastern/2 pm Pacific with my guest, Col. Debra Lewis. Replays available on Stitcher and iTunes. 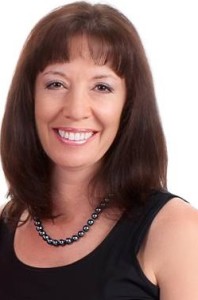 Deb Lewis brings numerous unique and varied experiences from her trail-blazing 34 year military career to the Infinite-Win Institute, where she offers rich lessons in a variety of areas including leadership, organizational behavior, communications and project management. During her remarkable military career, Deb led three Brigade/Battalion-level commands, including a $3 billion reconstruction program in Baghdad and Al Anbar Provinces during combat in Iraq; the Seattle District, where she oversaw 850 employees responsible for constructing, operating, and regulating military and civil works projects; and the Philadelphia District where she led 500 employees responsible for the construction, operation and regulation of military and civil works projects.

Today, Deb continues to develop successful approaches to address such contemporary issues as: Why treating others with dignity and respect matters; Simple rules for more effective writing at work; Antiterrorism/force protection (AT/FP) security engineering considerations; Creating and implementing new policies; Dealing with adversity; Leading and thriving in a rapidly changing and increasingly uncertain environment; Women in the military; Women in combat; Enabling women to earn their fair share of executive level positions; Optimizing individual and organizational potential; Helping others pay attention to what REALLY helps; and Rethinking team diversity.