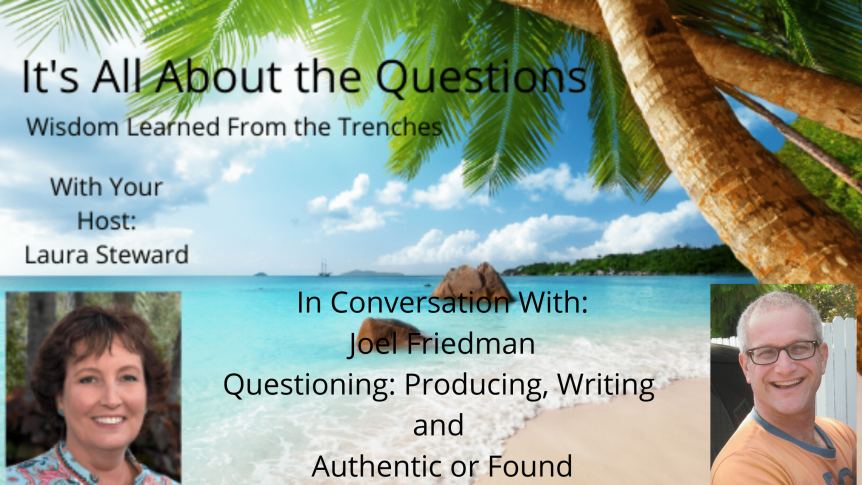 Joel Friedman left Madison Avenue in NYC to go from Ad man to Executive Producer and writer in Hollywood. Along the way he learned that being authentic matters, being found while being not being authentic will always bite you back (he is authentic but not so some who have auditioned for him), and why he wants to produce something with “legs.”

On this episode Joel shares with me how he has embraced the changing world and face of TV, what drives him, and how to get your message out there while staying true to yourself. Hint, it really isn’t that hard as it is made out to be. Joel also talks about finding the story in all he does. 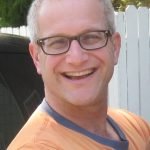 Joel Friedman is an Executive Producer who has show run, developed written scripted and unscripted series. He has partnered with and developed series for companies such as Mark Burnett, Bunim Murray, Fremantle, Next, Spike, NBC, Bravo, Broadway Video and Kenan Thompson of SNL as well as for other networks and production companies

And listen here to following along with the transcript!