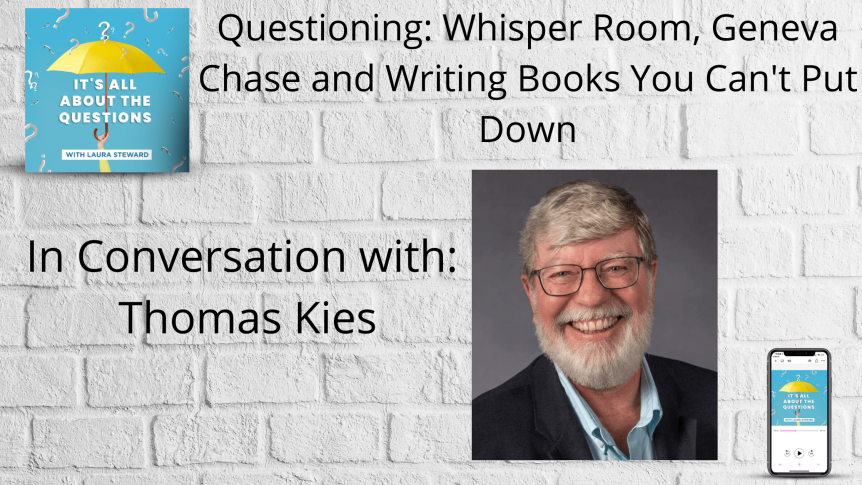 What does it take to write multiple books with the same characters? Is it different than writing just one?

Take a listen as I interview Edgar Award nominated author, former journalist and all-around good human, Thomas Kies about his latest Geneva Chase novel. He will share what his agent, publisher and editor each said when he was thinking about starting a different series and his own thoughts on it. Then we talk about life as a writer while still working full-time, branching out into other forms of writing like becoming a playwright and so much more. 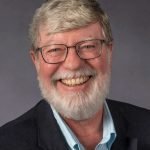 In January of 2022, Thomas Kies, author of the critically acclaimed Geneva Chase Mystery Series, was Edgar nominated by the Mystery Writers of America for the Sue Grafton Memorial Award.   He has a long history of working for newspapers and magazines, primarily in New England and New York and currently lives and writes on a barrier island on the coast of North Carolina. His newest novel, WHISPER ROOM is being released on Tuesday, August 2nd.  Motherly.com named WHISPER ROOM one of the Buzziest Books of 2022 and Library Journal said, “Kies’s sequel to the Sue Grafton Award nominee Shadow Hill is a compelling story for readers who want to follow investigative reporters into the crime scenes.”

Prefer to read the episode? Or perhaps you want to follow along with the audio?