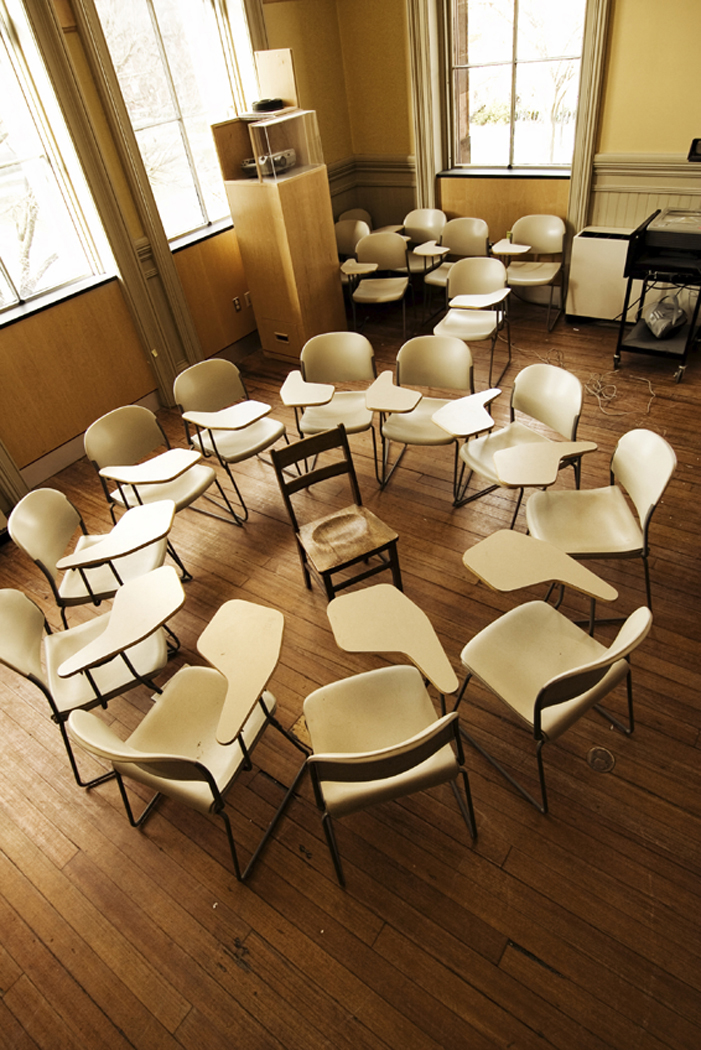 My parents always told me, “choose your friends wisely, you are the company you keep.”  I believed them and recently I really saw how powerful that statement really is.  I spent the last week at Expert’s Academy in San Jose, CA.   Some of the biggest names in the business were there sharing their wisdom.  In addition to the host of the event, Brendon Burchard, we heard first-hand from David Bach, Dean Graziosi, Debbie Ford, Rick Frishman, Scott Hoffman and Frank Kern.  They talked about how they ran their businesses, how they have gotten to where they are today and gave us how-to advice on how we could all get there as well.  Their goal was to enable us to jump forward from where they originally had to start.

Attendees ranged from people who had founded and sold Fortune 500 companies to individuals who wanted to teach others how to get fit inside and out.  There were multi-millionaires in the audience and others who were just starting out but had a story and a message to share. What they had in common was a drive to excel at what they do and to do it for the good of all.  They also were all about the company they keep.

John Maxwell uses the term, “Only Quality People”.  Randy Gage says, “If you are the smartest person in your group of friends, find a new group of friends.”  They are all saying the same thing.  Gather people around you that challenge you.  People that encourage you to step outside your comfort zone so you can be everything you are meant to be.  Surround yourself with people that are willing to tell you the truth and the reality versus placating you and yessing you to death.

Stephen King tells a story in his book On Writing about when he threw away a story he was working on because he thought it wasn’t going to amount to anything.  His wife found it in the trash and read it and told him she wanted to know what happened to the lead character in the story next.  Because she challenged him, he finished the story.  That story became Carrie. He kept great company who challenged him and questioned his decisions.

When I started my first company, people told me I was crazy to leave a comfortable, well-paying corporate job.  They said I would not succeed and I would be looking for a job in a few months.  Rather than listen to them, I listened to my parent’s advice and asked myself these questions, “Who and what do I need around me to be a success?  What in my life today is not helping me achieve my dream of a being a successful business owner?”

I began to meet successful entrepreneurs and CEOs who were willing to share tips they wished someone had told them when they first started out.  I met accountants, attorneys, finance experts, business and marketing coaches and clients who needed what my company did.  They connected me with more people who connected me with more people who would expand my knowledge and abilities.

All that happened because I learned to ask questions that moved me forward rather than asking questions that got me the answers I thought I wanted.  Oh, yeah, I also found that certain people seem to no longer be in my inner circle of friends.  I became the company I now kept.  I don’t always ask the right questions because sometimes it is so much easier to coast.  I rarely get to stay coasting though because the people in my life keep asking me the hard questions.

If the answers you get do not move you forward, you are not asking the right questions. If you don’t know what to ask, comment here on this post and let’s get you some better questions starting today.