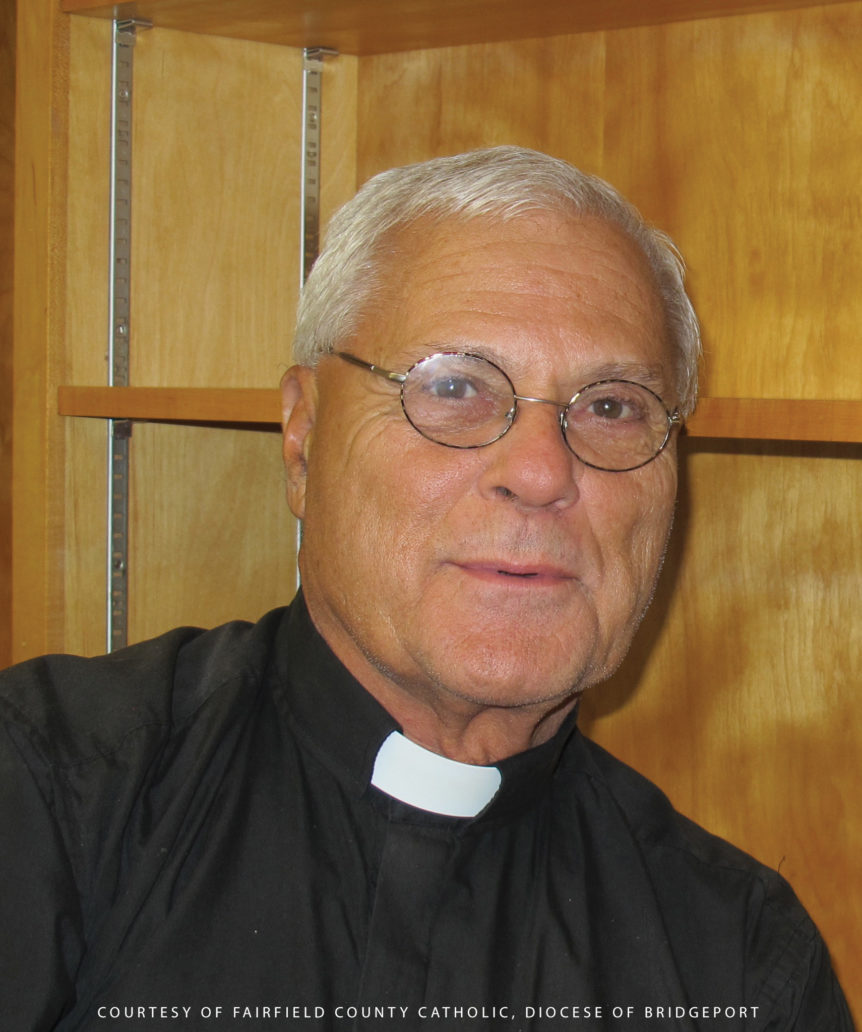 Callings are not just to the religious life. Callings are something we all have. They call us to be something bigger than ourselves, to make a difference in the world through gifts we each uniquely have.

In the case of my guest on this episode, his calling was to be a Roman Catholic priest. The route he took to get there could have ended with him living a secular life and still being of service yet his calling to the priesthood was too strong to resist for long. His journey to accepting his calling is one for the ages and one we discuss today.

Father Michael Boccaccio shares how to discover your calling, why we each have a calling and how it manifests itself even when we do not see it for ourselves until much later than others see it in us.

We discuss faith, religion, spirituality, how to be filled up even while giving all of yourself and how callings live on even when you think they might be coming to a close. 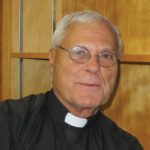 The Rev.Michael Boccaccio has been a Catholic Priest since 1971 when he could no longer ignore his calling to be a part of the Roman Catholic Church.

In a recent interview in The Hour Newspapers in Norwalk, CT, Father Michael says he does not believe in reincarnation. He is Catholic after all. But if, by some chance, he does come back in another life, he wants to be a seagull.

“I love flying, I love the sea, and I’d love to leave my signature on a few heads,”

This sentiment is, of course, a Boccaccio signature in itself. You will get a small slice of that irrepressible humor and “subtleness” on this interview with a man who has shaped my life for many years.

Now that he is almost retired, Rev. Boccaccio is traveling around the world bringing people closer to their faith through speaking at church missions and making people smile just by being himself.