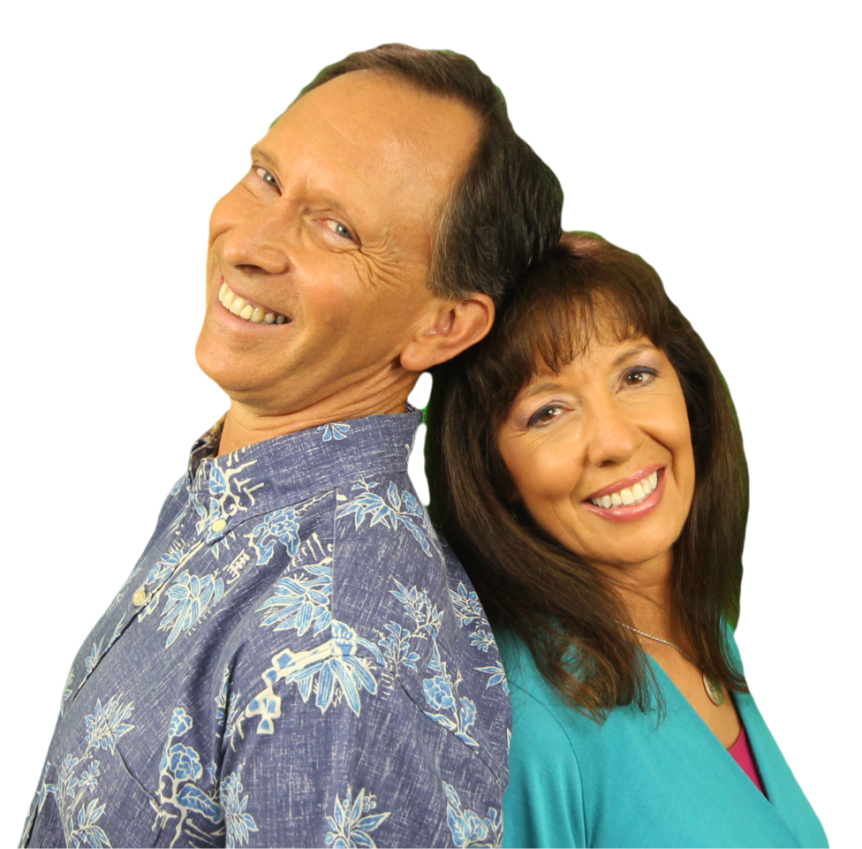 My two guests on my April 17th episode have stayed positive through some extremely trying circumstances. Colonel Deb Lewis, Retired Army was in the first female graduating class at West Point, served in the Army for 34 years in command positions and her husband, Colonel Doug Adams, also retired from the Army, has had his share of command positions that would lead to either or both of them not being the positive people they are today.

So how does one stay positive in the real world? We are not talking paste a smile on your face and recite platitudes of positivity. We are talking staying positive on the inside and the outside. Letting positivity be who you are on a daily basis and shining that light on the world even when you are challenged by negativity all around in the news, on the streets and perhaps even in your home.

Deb and Doug share insights on specific strategies you can begin using immediately to shift your perspective on events and people all around you, and even yourself, so that you can begin living positive in the real world!

Deb & Doug grew up wanting to make a difference. They both graduated from the U.S. Military Academy at West Point (est. 1802) in the first class with women, married others, have kids (all adults now), divorced, and generally followed life’s typical script. Instead of settling for less, life had something else in mind.

Once they finally met each other and and moved past their old mindsets, they fell in love over 18 years ago and began to reimagine their life. After Deb retired from the military, they went on a one-year, fifty-state 18k mile bicycling tour to raise awareness of veteran and military issues. Following that, they imagined where they wanted to live?some place warm with a view of the ocean and mountains.

From their dream home in Hilo, Hawaii, now they imagine helping others build stronger relationships, magically achieve more, and love their lives, as they fulfill their dreams.