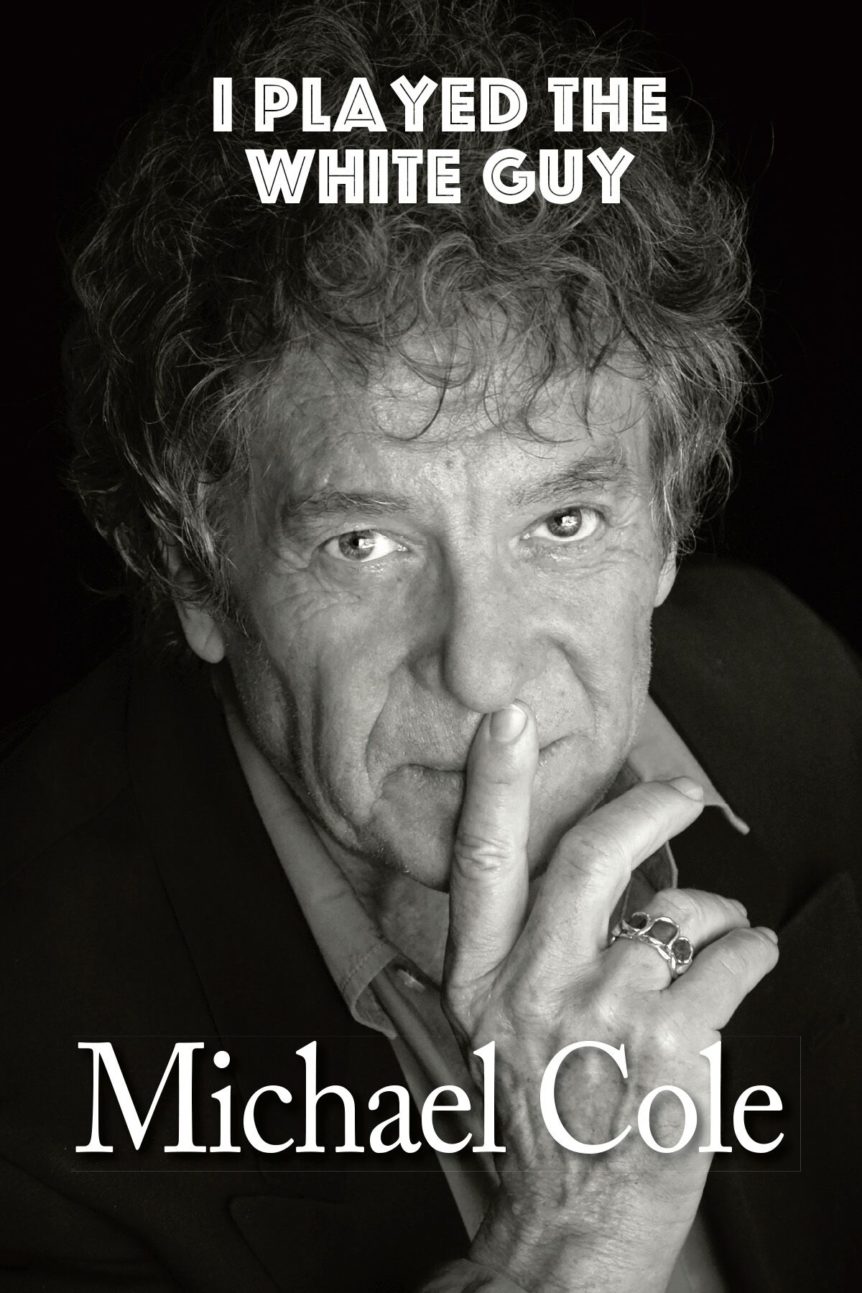 This is not the usual guest I have on the show. I don’t do celebrity interviews but when this guest’s agent reached out to me I knew I had to interview him. Why? Because I had such a huge crush on him when I was a much younger girl!

My guest is Michael Cole from the TV series The Mod Squad. As he says in his book title, “I Played The White Guy”. And what a book it is. When I read the book to prepare for the interview I was surprised how candid and introspective the book was. As I read it I had so many questions I wanted to ask and I was excited to get to interview him.

Sometimes the crush isn’t worthy of the crush when you get to “meet” them in person. That was not the case when I started speaking with Michael. The interview was everything I could have hoped for and so much more.

No topic was off limits and Michael shared his journey to 23 years sober, finding redemption and how learning to make loneliness his friend created an opening for internal peace and joy and getting sober.

It was great to “meet” my crush AND discover he is a wonderful man who wants his story to be shared to help others. One of my favorite quotes from his book and the interview is this one, “Make loneliness your friend. It will always be there.” 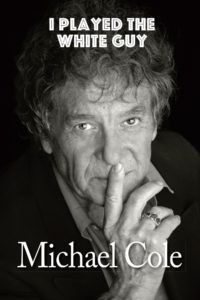 Michael Cole was born on the cusp of the Depression and the Second World War, on July 3, 1940, on the blue-collar side of Madison, Wisconsin. He never met his biological father, who abandoned his mother, brother Ted, and him when he was born. With no home of their own, they lived with his grandmother, in a house with no running hot water and a single commode in the basement. His “Ma,” Kathleen Hyland, whom he deeply loved, was forced to work several jobs to keep food on the table.

As a kid, Michael often ran the streets, wild and rebellious, pretty much on his own. He quit school in the ninth grade, and was married at seventeen, a teenage father of a beautiful baby girl.  The young marriage couldn’t survive the pressures, and ended after four years. Michael, an alcoholic by age thirteen, was alone and lost. He set out at the age of twenty, making his way to the streets of San Francisco, tended bar in Las Vegas, and then in 1963 moved to Los Angeles, where he joined the acting workshop of renowned coach Estelle Harmon.

Casting agents began to hear about his talent and he started to get work. In 1968, after guest shots in Gunsmoke and Run for Your Life, he landed the role of Pete Cochran in Aaron Spelling’s The Mod Squad. The show dealt with contemporary and controversial subjects?issues very close to Michael‘s heart?racism, child abuse, Viet Nam veterans, and drugs. It became a smash hit, resonating with the counterculture of the times, and it made Michael an international celebrity. He was the recipient of four Logie Awards, Australia’s version of the Emmy Awards.

At the height of his success, Michael married Paula Kelly Jr., whose parents formed the famous musical group “The Modernaires.” They had a daughter, but again, alcohol and Michael’s rise to stardom destined the marriage to failure.

In 1989, after years of isolation, despair, and the bottle, Michael met the woman who would change his life forever. With Shelley’s love and encouragement, Michael got sober. He completed the program at Betty Ford Center in 1994, and began to work again with guest starring roles on ER, Diagnosis Murder, Mystery Woman, and in Kevin Costner’s feature film Mr. Brooks. That said, Michael considers his greatest accomplishments his twenty-one-year marriage and his twenty-one years of sobriety.