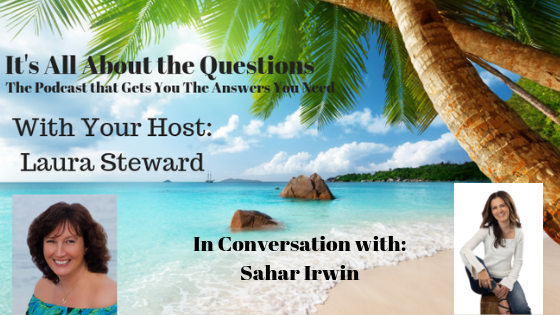 I’ve never had to think about hiding who I am as a woman. Whether it was wearing a short skirt, wearing nail polish, exposing my hair or going where ever I wanted to whenever I wanted. I’ve learned though that is not the case for every woman in the world.

My guest on the 2/19/19 episode was born and raised in Iran. A country where being a woman is nothing like being a woman in America or many other places around the world. Expressing yourself as a woman can lead to your arrest, leaving your home without a man’s permission can also lead to arrest as can many other infractions that are too numerous to mention here.

Escaping from that life through marriage, and moving to a small town in America, seemed like an amazing improvement. Yet suppression comes in many forms and an abusive marriage can exist in all countries and in all cultures.

So what happens when enough is enough and you stand on your own two feet as a woman for the first time in your life?

Listen as my guest shares her journey and how she learned to fully express herself as a woman and now teaches other woman how to unlock their feminine warrior and love themselves. 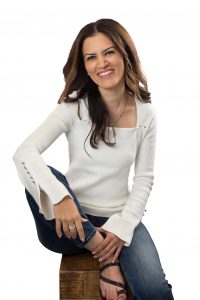 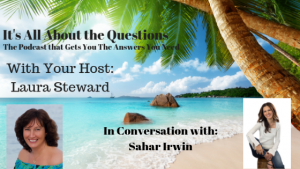 Sahar irwin was born and raised in Iran. A country where there was a lot of oppression on girls and younger women. She was not allowed back then to wear nail polish or make up in public without risking her life or being arrested and potentially being sent to jail…This was an issue for Sahar since she loves to wear nail polish and make up to feel beautiful, Feminine and free. She however got creative and found a way to fight the system…

Fast forward 14 years ago when Sahar moved to the U.S to experience freedom only to find herself in an abusive relationship and spending a few nights in the women’s shelter with her 2 year old son at the time. From there she had to build her life back up. Sahar ended up becoming a Tony Robbins Coach and eventually 9 years ago started her own coaching and speaking business…