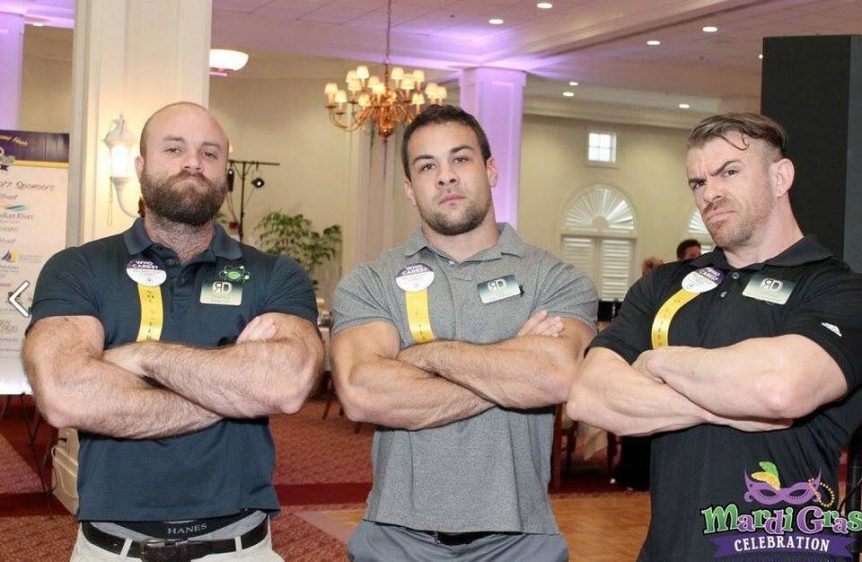 I have been working with my guests since June, 2016 to figure out some health issues. They are one of the first to ever see me and not my weight. They didn’t just assume that I was heavy because I ate junk all day. After having me log everything I ate for two weeks they informed me I was not eating ENOUGH! It has taken close to 7 months but I am now up to about 1100-1200 calories/day and I have dropped about 20 pounds. It is a struggle each day to remember to eat the right things in the right proportions but it gets a little easier because I have their support and guidance. The right COACHES Matter!

Talk about having to ask the right questions and being willing to let go my own perceptions about eating, food and my beliefs about weight! These guys live what they teach and on this episode we talk about structured eating, mindset vs willpower, how tracking what you eat puts you on the path to change and how to get some free advice on the next steps you need to take. We also discuss their philosophy of nutrition. I think you will be very surprised. The WHY? is so important and they explain why it is.

If you want to shift your thinking around weight, health and self-perception, take a listen to this episode. Then, let me know what you think and what questions are now on the top of your mind! And if you want a free consult with the folks at Relentless Dietetics to get help with your next health steps, go to their website and answer the questions so they can help you! 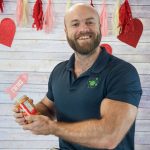 Trevor Kashey has a Ph.D. in biochemistry with emphasis on cellular energy transduction (which he completed at the age of 23). He began his formal scientific career as a high school student, doing non-small cell lung cancer research at the Translational Genomics Research Institute in Phoenix, AZ. He has consistently been doing research since then, both in academic laboratories and as a consultant for select research firms, and governments, foreign and abroad.

Trevor regularly contributes critical analysis of technical research for public and private institutions. Trevor dedicates his life to education and outreach in the realm of nutrition, dietary supplements, and quality of life. This passion manifests itself in multiple venues, as he regularly lectures at colleges and conventions. Trevor writes and edits for various media outlets, and will meet with anyone who is willing to listen! On the athletic side of things, he is a national-level record-holding strongman and recreational athlete in multiple sports.

Trevor utilizes body composition as a fulcrum for longstanding health benefits, with increases in fitness and performance as a side effect. He has consulted Physicians, their patients, World’s Strongest Man competitors, foreign Olympic teams, 150-mile ultra marathon runners, Geriatric populations,  and everything in between.

Trevor seeks to blend anecdotal, academic, clinical data, and to harmonize it into practical information. Not only is it important to be stronger and faster; it is paramount to be healthier to succeed, and be happy, in the long term. 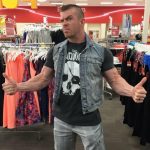 Jonathan Montgomery is a co owner of Relentless Dietetics, a life long fitness enthusiast, and overall proponent of living the dream.  As a native Floridan, Jonathan grew up in the small town of Lakeland, Florida. (Kathleen to be correct, but good luck finding that on a map). Small town life eventually got the best of him and he spent most of his formative years on the road traveling and touring the country. While many of his wiser peers were going on to further their education he instead opted to spend a decade or so getting his degree in rock n’ roll dividing his time between playing in various touring bands, working with others through graphic design, and filming acts on the road to produce documentaries. All of this creative work was able land him numerous cushy positions sleeping on couches and eating ramen noodles. Truly the stuff dreams are made of.

A career in the fire service logically followed. Jonathan spent 7 years with Hillsborough County Fire Rescue,  as Firefighter, Paramedic, and a Heavy/Technical Rescue Tech. It was during this time his passion for helping others was truly formed. It was also during this time the ramifications of his own lifestyle combined with shiftwork started to take their toll. Finding himself overweight, pre-hypertensive, and with sleep apnea something had to change.

Jonathan dedicated himself to the pursuit of improvement through nutrition and fitness. Under guidance from Dr. Kashey he began seeing marked changes made in his life. These changes fostered a desire to help others, especially fellow first responders suffering from similar circumstances. What started as a desire to share the positives he experienced through structured nutrition quickly became an all encompassing passion. While working directly with Dr. Kashey he was truly changing the lives of others. Preventing emergencies rather the just responding to them became a completely different and incredibly rewarding experience.

Flash forward a few short years later and Jonathan has resigned from the fire service, sold his home, and moved his family to Vero Beach to dedicate 100% of his effort towards helping others achieve their goals, restore their relationship with food, and increase their quality of life. 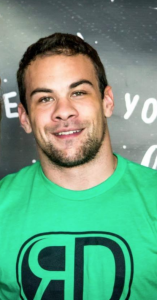 Nic Peterson A native of Seattle Washington, I took to athletics at a young age and it connected me with some of my most influential mentors and friends (and now partners). Football was high on my priority list in high school (Archbishop Thomas J Murphy) and it afforded me the opportunity pursue my undergraduate degree at Eastern Washington University while continuing to play football.

In 2007, my most influential mentor Coach Terry Ennis had lost his battle to cancer; it was a turning point in my life. I knew I wanted to be in a position to help others has he had helped and guided me. After college I moved to Florida and, in 2012, I opened my own humble garage facility! Relentless performance, the original, located in Fort Pierce. In 2013, the growth of the gym and influence of my wonderful clientele lured me to Vero Beach; a wonderful place with a small town feel and friendly local community.

Two years after the inception of the Vero Beach location, we were in a position to expand the reach of the relentless brand into other fields of health and disease prevention. In 2015, I founded Relentless Dietetics (RD). (RD) Consists of a cohort of specialists dedicated to health education, and community outreach. The goal was, and still is, to being together the best people with congruent values – be a blessing.