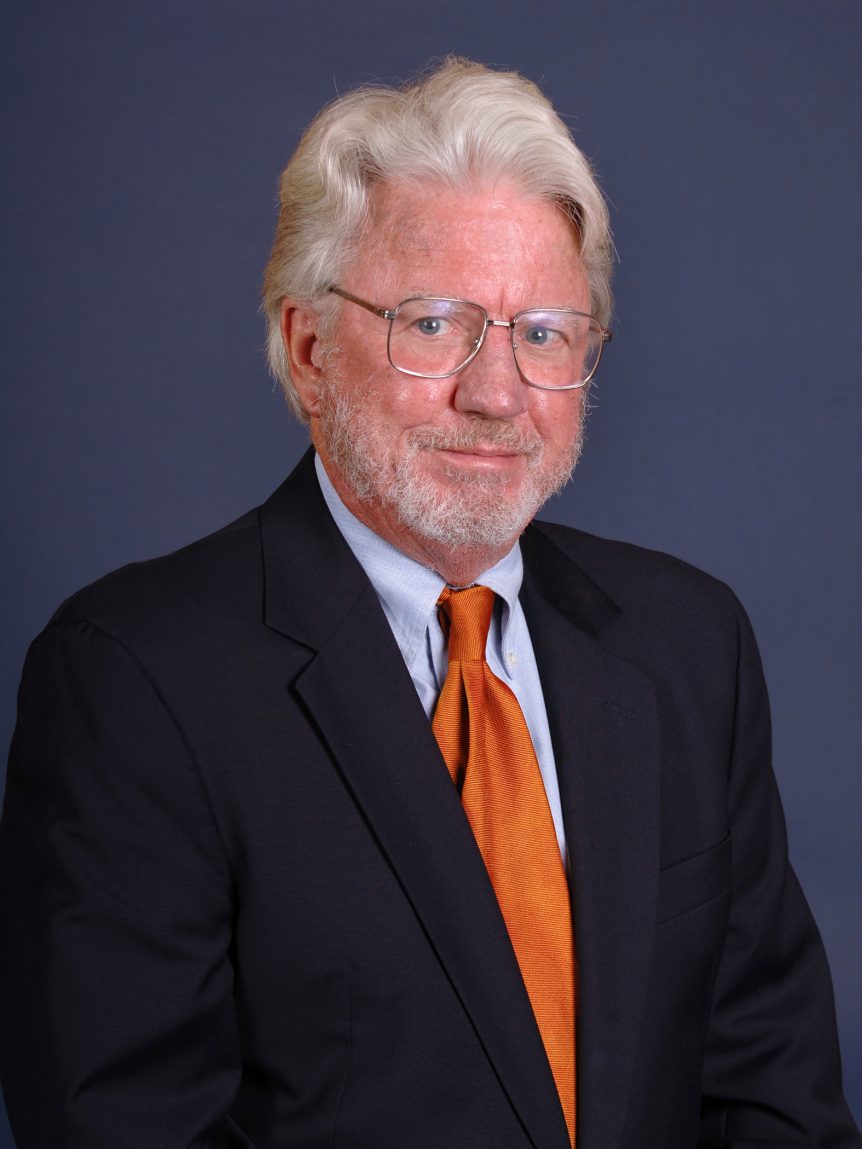 My guest was an innovative newspaper editor and a demanding professor of journalism at the college famous for its political polls, Quinnipiac University. He has been on the front lines of many world moments and he shares some of them on the air with me.

What is important though, beyond the stories he wrote is how he learned to ask questions to get to truth and how he listened to enable truth to be told. On this episode Paul Janensch shares tips and secrets you can use to ask better questions and listen for the real answers. Learn how to determine if the info you are getting is skewed by someone else’s perspective.

You will even learn how you can walk right up to virtually anyone and get them to answer your questions!

Listen in and tell me what new questions you are going to ask!

Paul Janensch, (JAN-ensh) now retired, was an innovative newspaper editor and a demanding professor of communications.

He was top editor of The Courier-Journal in Louisville, Kentucky, the Rockland Journal-News in Rockland County, New York, and the Telegram & Gazette in Worcester, Massachusetts.  He taught journalism at Quinnipiac University in Connecticut.  His students liked being treated like real-life journalists but complained that he “makes his write so much.”  He continues to turn out guest columns for newspapers and commentaries for radio.  “Can’t stop writing,” he says.

As a reporter for The Courier-Journal, he covered the Selma March, walking alongside Dr. Martin Luther King.  When he was the editor in Louisville, two members of his staff won a Pulitzer Prize.  As a newspaper consultant in Russia, he met with the deputy mayor of St. Petersburg, named Vladimir Putin.

He was the first newspaper editor to correct errors quickly and publish the corrections in the same place.  He insisted that staff-written stories name anyone quoted.  No unnamed “reliable sources.”

He also wrote a dramatic presentation about Ireland’s Great Hunger and co-wrote a play based on World War II letters.

He earned a BA in philosophy at Georgetown University and an MS in journalism at Columbia University.

He and his wife Gail, a former journalist, divide their year between Vero Beach, Florida, and Bridgeport, Connecticut.  They have three adult children, two grandchildren and one dog.

For more details, see Wikipedia.  His email address is paul.janensch@ quinnipiac.edu.
Check out this episode!