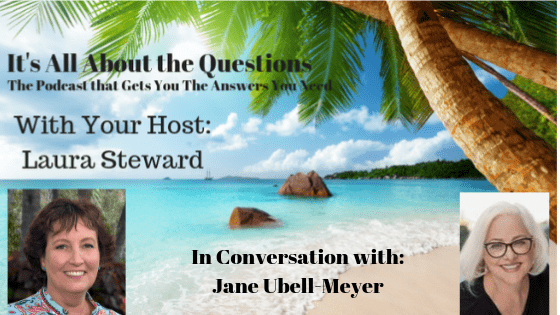 Just because you publish your book doesn’t mean you will sell any copies. My guest today has been helping get books sold for authors for many years. Jane Ubell-Meyer has worked in TV and movies and publishing for many years and is considered by those in the know to be the one to turn to help launch and relaunch books to get sales happening.

The founder of bedsidereading.com  shares tips, strategies and invaluable resources you can use to get your books found by your target reader. Jane also shares why the book cover matters and the three things you need to do to make your book a success out of the gate. 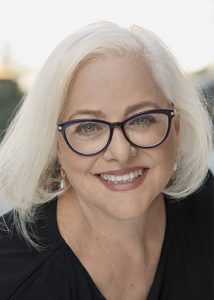 Jane Ubell-Meyer has been a successful television and film producer and entrepreneur. She comes from three generations of entrepreneurs. She learned how to build a business by following her father at a very young age to tradeshows, working side by side in his office and augmented her work ethic from her years at Good Morning America, Entertainment Tonight, Wall St Journal Television, Hearst Magazines and as a film producer in Hollywood.

Jane created Bedside Reading® and innovative program placing books by the bedsides in luxury hotels and in the Media. The goal being to help expand an author’s fanbase and promote an author’s book in the Media. Her hotel clients include Waldorf Astoria, Mandarin Oriental, Fairmont among others. Her Bedside Reading portfolio includes 24 hotels. Her publishing clients include Penguin Random House, Simon and Schuster, Harper Collins, Hachette, Macmillan, Kensington as well as countless small publishers and indie-authors.

Her experiences as a journalist, television & film producer and entrepreneur led her to realize that anyone who is an entrepreneur can always use a roadmap, guidance and help as they journey through the world of being an entrepreneur.

Jane is a painter (JaneUbellPaintings.com) and lives in Connecticut with her husband. She is also a contributor to Afar Magazine, Hollywood Weekly, and East Hampton press, Southampton Press, etc.