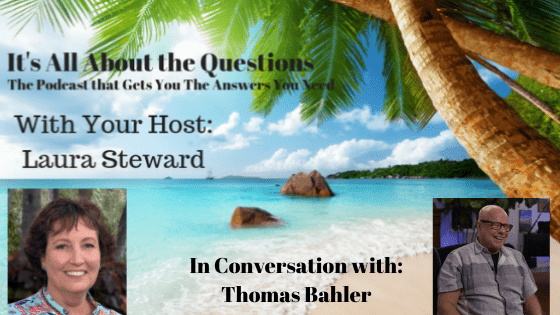 When I look back at the songs that influenced my life, that inspired me when I was down and that are always there when I need to express an emotion, I realized that Thomas Bahler invariably had a hand in the creation or production of the song. We met at a conference years ago and he helped me pick a song to bring me on stage for my keynote. he just seemed to know who I am via song.

On this episode, Thomas Bahler, who wrote or produced for Michael Jackson, Cher, Billy Joel, Bruce Springsteen, Quincy Jones, The Partridge Family, Bobby Sherman, Steve Spielberg and many more, talks about what inspired him, how he learned to ask questions, how his many decades long career took him in directions he never imagined but was open to and what inspires him to continue creating soundtracks for our lives. 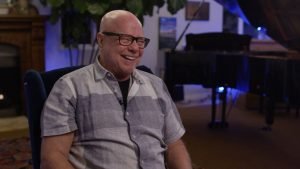 As a songwriter he’s written many hits including “She’s Out of My Life” “Living In A House Divided” (Cher) and “Julie Do You Love Me.” (Bobby Sherman) Thomas created vocal arrangements for the landmark charity event “We Are the World,” as well as for Barbara Streisand, Billy Joel, and the motion picture version of “The Wiz.”

Thomas is the author of two bestselling books, Anything is Possible: A Tale of Æsop and What You Want Wants You (1st ed.)