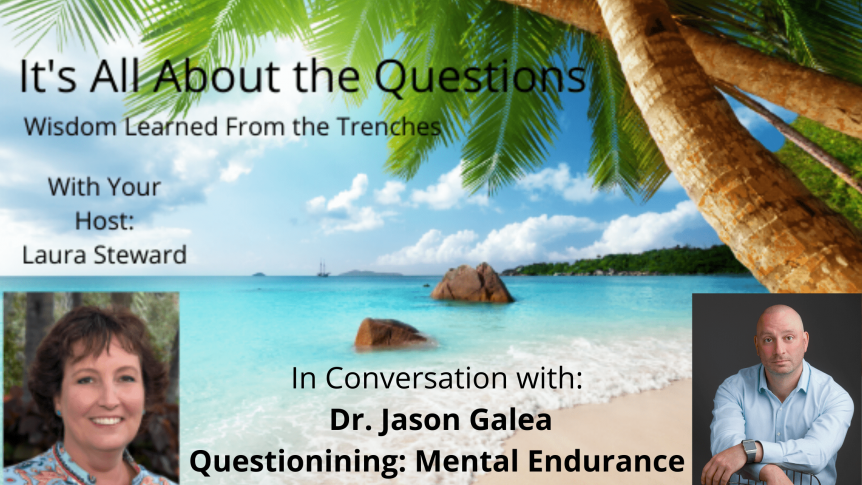 Different than mental resiliency, mental endurance can make success happen or not. Olympic athletes win sometimes by 1/100 of a second. They rebound from what could be catastrophic and career ending injuries to come back and win Gold. Top athletes seem to be able to tune out mind chatter and keep their focus on the end game. So how can the average person do that too?

By increasing your mental endurance.

Dr. Jay Galea works with major sports teams, Olympic, collegiate and high school athletes and sports executives who are recovering from injuries or just want to take their physical and mental game to the next level. When I asked him how is the mental endurance that top athletes have to maintain different than the average person’s his answer may surprise you.

Don’t miss his answer or his tips on how you can increase your mental endurance.

This was one of the most eye-opening, perception shifting interviews I have done in a long time. I felt like my mind was blown each time Jay Galea spoke. I’ve already shifted a few mental things and have felt mentally stronger since I recorded the interview. 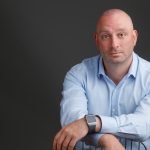