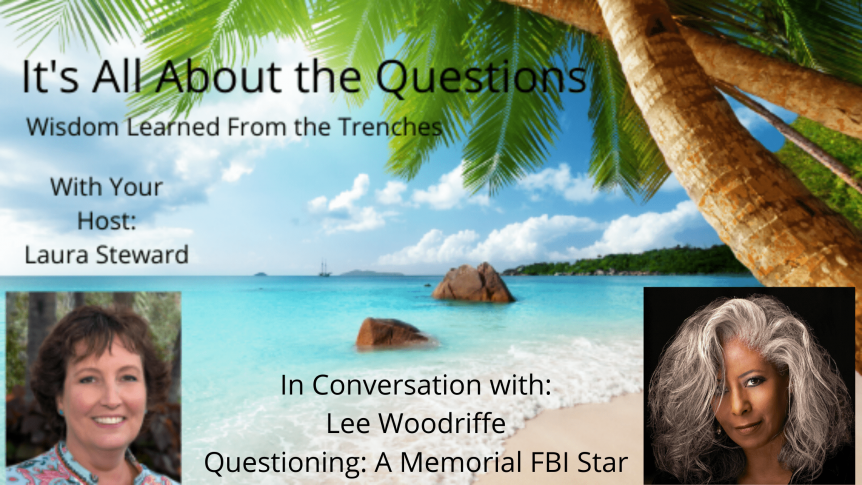 A slain FBI agent is a tragedy all by itself. But what if that agent is the only one who was Black?

The erupting racial tensions of today mirror the volatile civil rights era in the 1960s. Edwin R. Woodriffe walked a fine line between the honor, respect, and sacrifice of his own people and the job that he loved… And both worlds came at a life-changing cost to him and to his family.

Author Lee Woodriffe was five years old when her father became the only African American FBI Special Agent to be killed in the line of duty. On January 8, 1969, an escaped fugitive robbed a Maryland bank and within just one hour, two FBI agents were dead. The event, at that time, would inspire the most massive manhunt in the history of the nation’s capital.

Lee Woodriffe shares how she was able to finally write this book, how it took a village to gather the details how the times then and now have many parallels and what it took to have her dad remembered. If you would like to purchase the book Lee shares a special offer to get an autographed hardcover copy for the same price as a paperback. 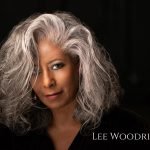 Lee Woodriffe doesn’t fit into any one kind of box. To some, the road taken to become an author makes no sense, yet makes perfect sense. Maybe that’s the classic Libra in her; always dueling sides for the most harmonious outcome. One thing is true, every road prepared her to become a novelist.

Finding her love of writing as a journalism major at Point Park University, spending hours developing her broadcasting voice at WAMO, SBN, WEEP and WDSY radio stations in Pittsburgh. Or possibly the on-air television experience she gained as a travel analyst in Washington, DC, or the decades spent honing her craft as a stage, film, and television actress. It may have been through the hard knocks experience of running a business and the discipline needed to see it grow for over 10 years. It might be all, or it may be a simpler truth: She just wanted to tell her father’s story.

Lee Woodriffe is a risk taker. She thrives on exploration and succeeding in tasks that others say are impossible. After all, what gives Lee the chops to write a book?

Maybe the same courage that has led her to sky dive, scuba dive, white water raft, jump Herkies on the skywalk at the Grand Canyon, sand dune in open buggies in the middle east or ride on an elephant’s neck in the jungles of Thailand. She does that which she thinks she can’t and makes it reality.

It all makes for a good story, and that’s how Lee wants it. She just wants to tell a story. And when it’s time to cuddle, her Chihuahua/Rat Terrier mix, Chili, is always close by.