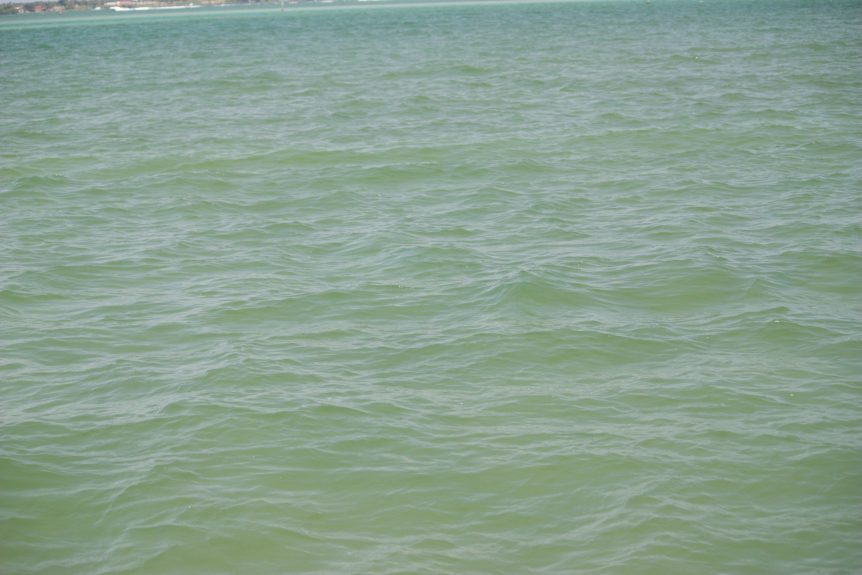 A Ray of Light

It was a beautiful day on the water as we took a tour of the Indian River on a pontoon boat for my birthday. We hung out with a dolphin pod for a while. Saw unbelievable birds, a shark and a loggerhead turtle. Not Crush but I keep hoping!

With our time almost up the Captain headed for home but on the way we spotted a ray of some kind ahead of the boat. We decided to follow it to see if it would surface so we could get a photo. As the ray circled around our boat causing us to head back in the direction we had just left I kept watch in amazement as it effortlessly glided through the water. Then, it curled on one side and I saw the while underbelly. My only thought was it looked like an angel.

As that thought whispered through my mind, I heard another sound on the wind.  A cry for help. We all looked up from watching the ray and saw people on a nearby spit of land calling and waving for help. When we arrived we found two young boys caught in a rip current and unable to get out and close to exhaustion. The Captain was able to maneuver the boat so we could rescue them and bring them back to their families.

Once we began our journey home again, we all realized that the moment we saw the ray appear to be an angel and heard the cry for help, it had disappeared. If the ray had not appeared to turn our boat around, we would not have been in a position to help. That was my best birthday present ever. That Ray of Light guiding us to save those boys.

If we had been so focused on getting home, or if the Captain had been unwilling to extend our cruise time to see and follow one of nature’s wonderful creatures, we would have not been there to help. So I ask you, have you missed an opportunity today to help someone because you were so focused on your goal you didn’t stop and enjoy the unexpected beauty that can lead to miracles?